Ecopost partnered with Cooperative Bank, Dandora Branch, to fund a talent event show for local primary schools in Dandora. The featuring students, parents, teachers and friends and consisted of a fashion show, poems, singing, dancing amongst others.

We gave the young ones a 2012 Christmas they will always remember.

Green Africa Foundation in conjunction with its partners, namely, Kenya Forestry Services (KFS) , Kenya Wildlife Services (KWS) ,United Nation Environment Programme (UNEP) and Rotary clubs of Kenya , Sunflag Textiles ,Safaricom ,Serena Hotels among others organized the second tree planting campaign dubbed "Plant Your Age ". In this campaign we called on Kenyans from all walks of life, to plant trees equivalent to their age every year and ensure that they grow to maturity as way of helping our beloved country attain 10% forest cover as articulated in vision 2030 .Other countries in Africa are also replicating the spirit of this campaign.

The 2nd Plant Your Age campaign run through out the entire short rainy season, October to December 2012 and would be replicated during the long rains the following year.

Seedlings were being availed at a subsidized price of (KES 30) per seedling. Alternatively tree seedlings could be obtained from any of KFS tree nurseries country wide.

The climax of this campaign was a tree planting event on 17th November 2012 to be held at Nairobi National Park. 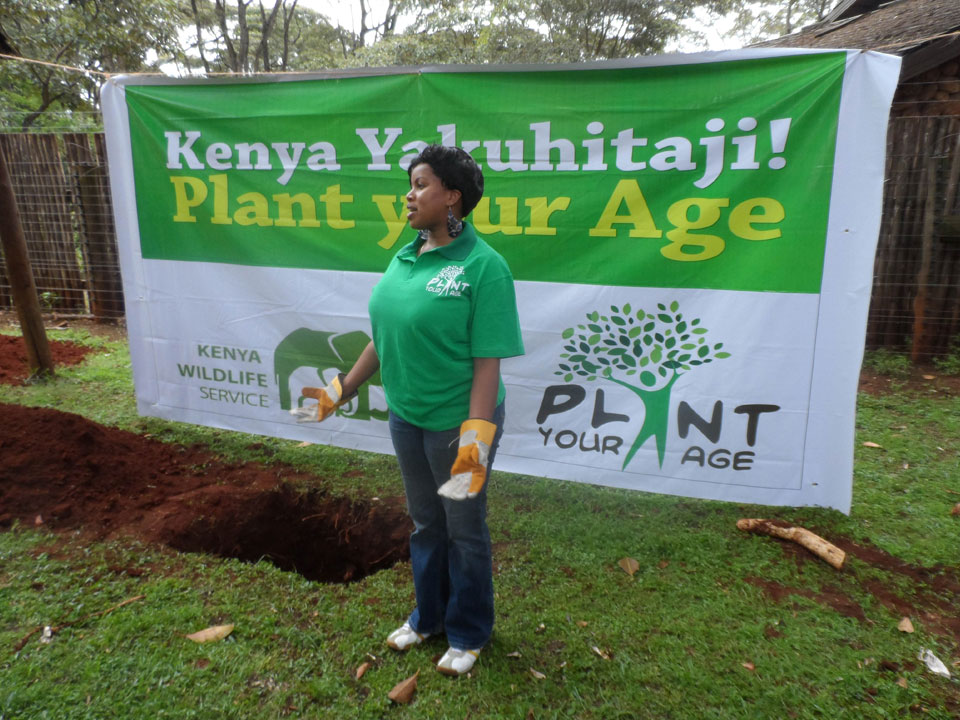 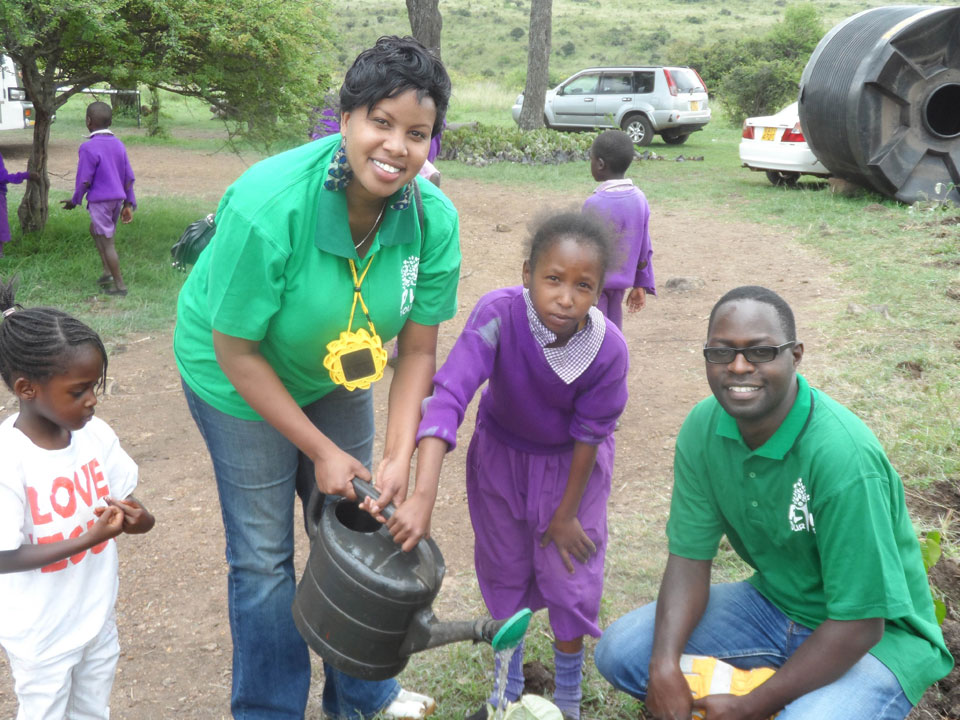 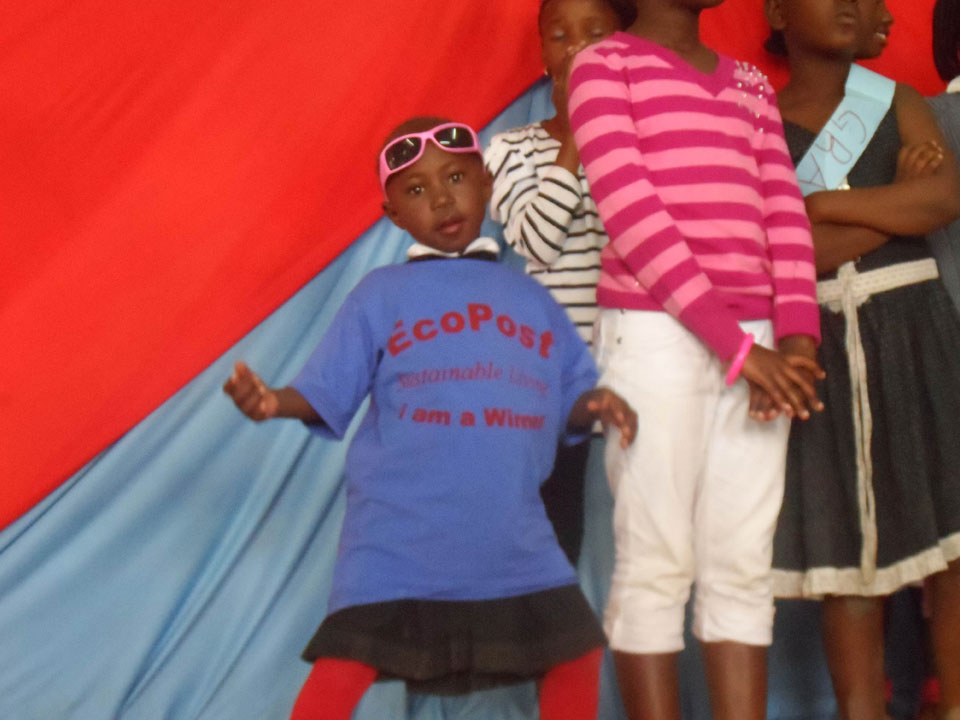 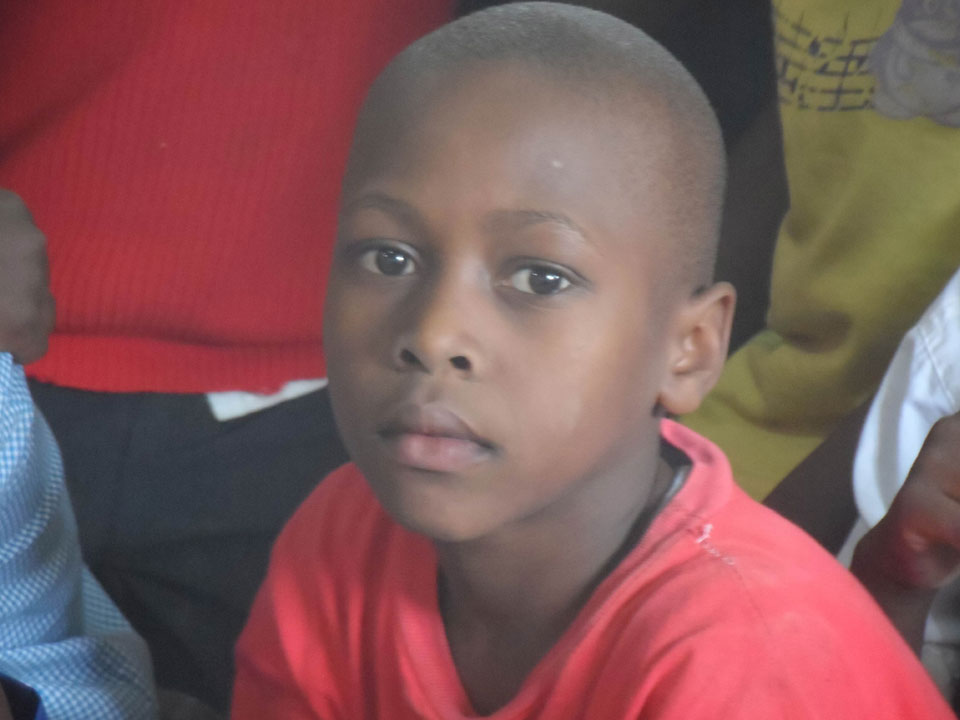 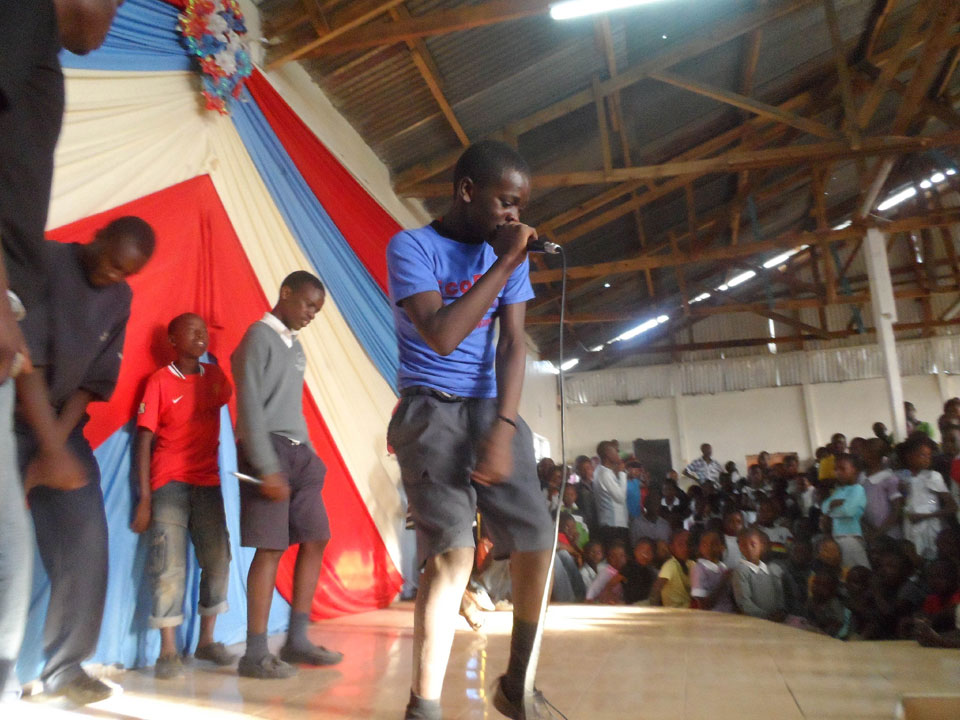 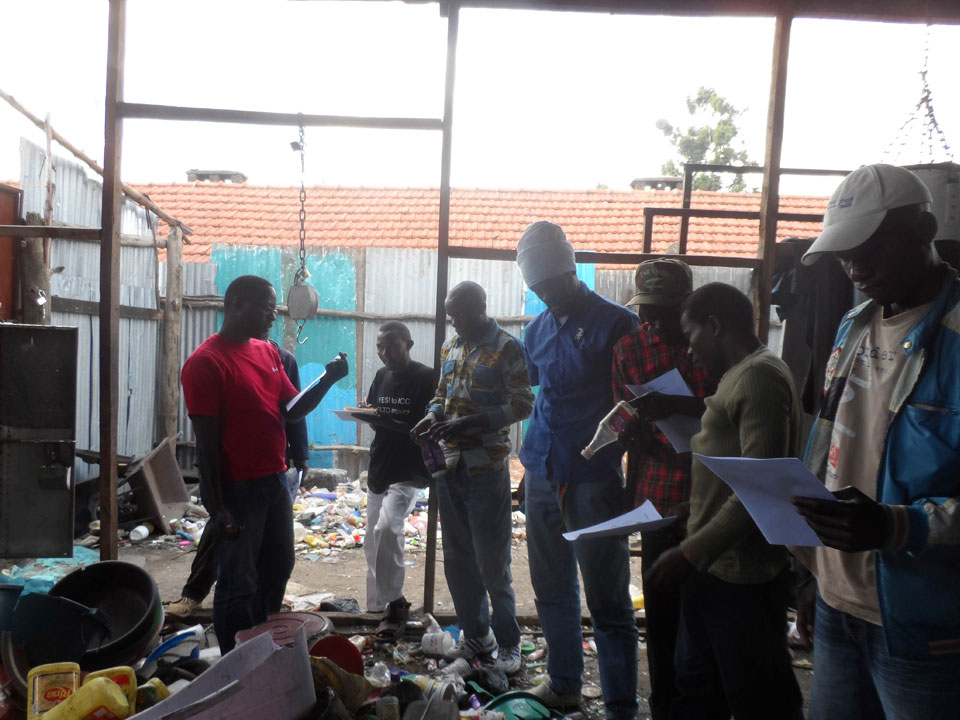 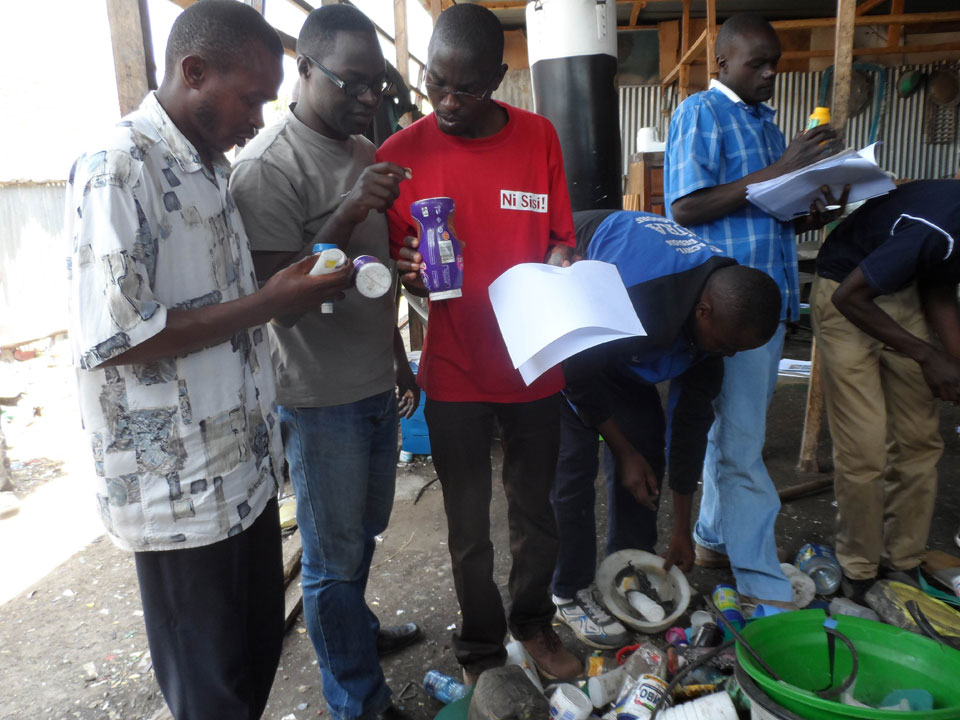 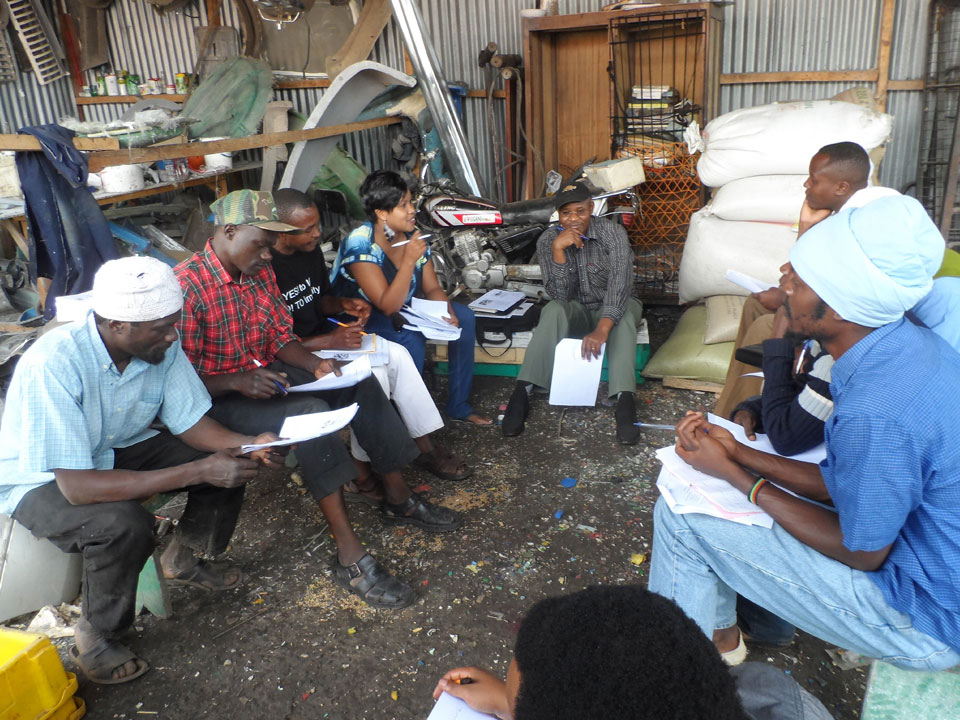 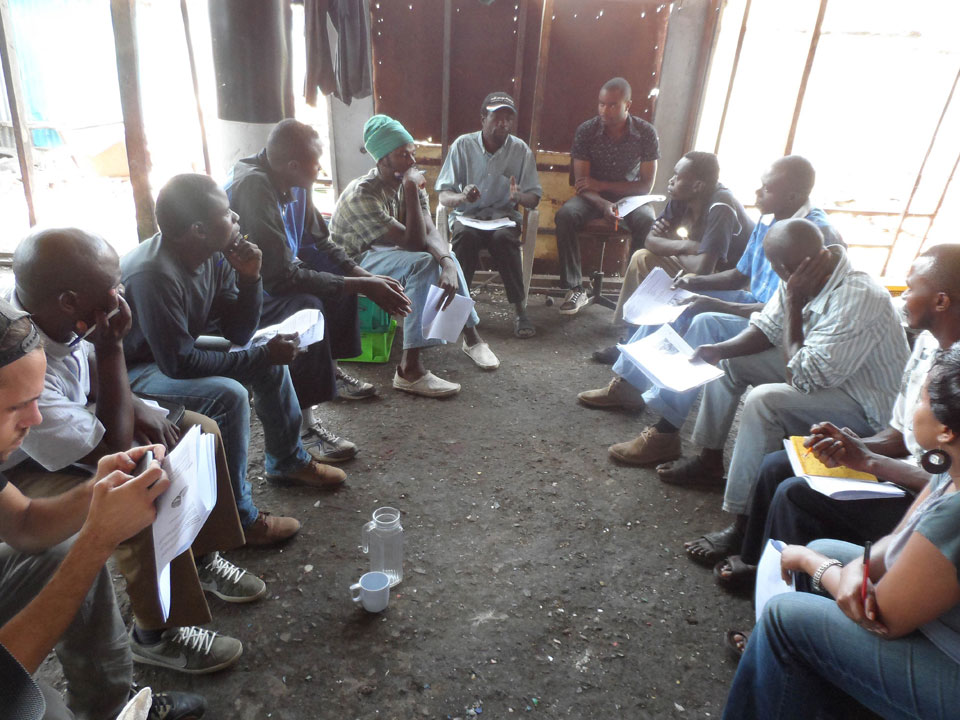 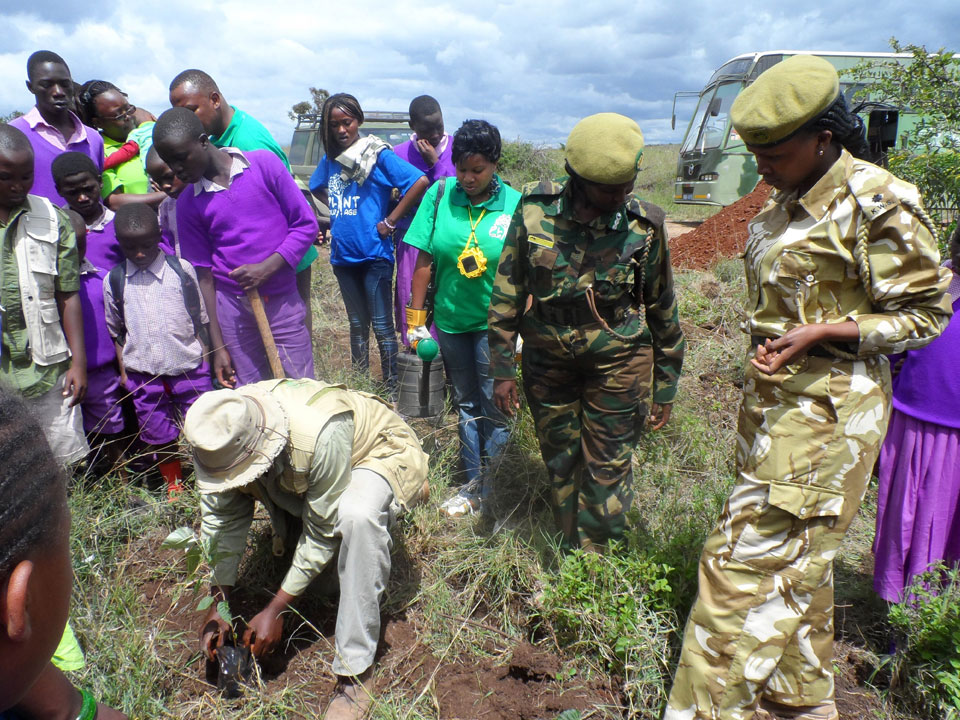